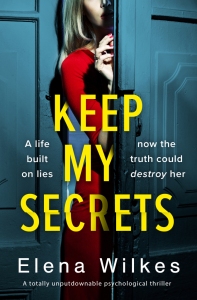 What’s that saying… ‘oh what a wicked web we weave, when first we start to deceive‘

I feel it sums up both adult and child Frankie from Keep My Secrets!

The story is told via a series chapters of present day and flashbacks to the past.

In childhood, Frankie Turner had a rough start to life, she grew up in care (where ‘care’ itself was abundantly missing from her life). She was neglected, involved with all many of unsavoury things and prime prey for an older man. So when she meets Martin Jarvis she thinks she has fallen in love, found her soul mate and the key to her future.

Now her past seems to be catching up with her present and her cosy life with husband Alex feels like it is slipping between her fingers.

The stories from her past reveal bit by bit what happened to her and what she went through just to feel like she belonged.

A classic psychological thriller that will keep you guessing all the way through! 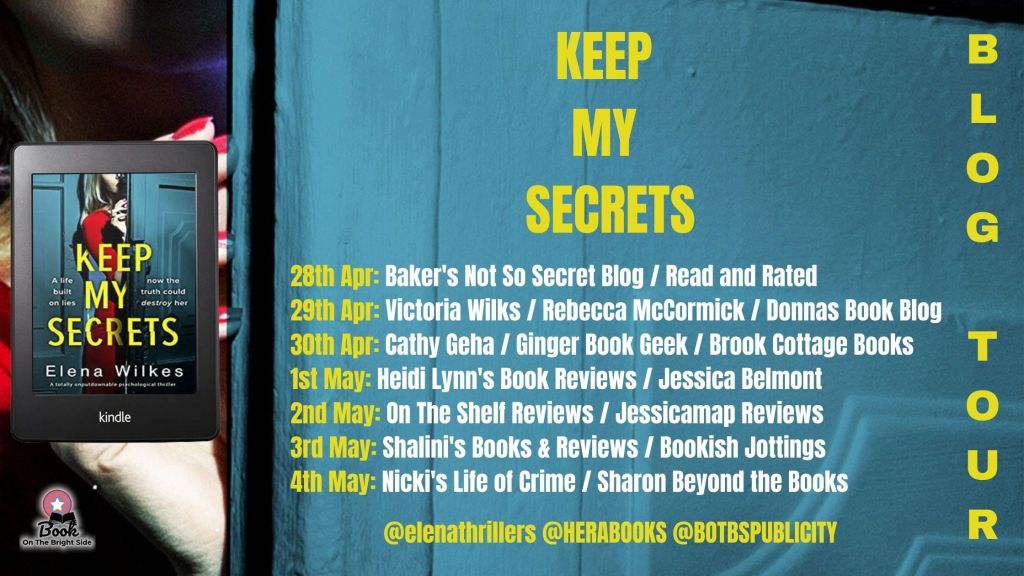 Blurb: A life built on lies – now the truth could destroy her

Frankie Turner knows what it’s like to be unwanted; she was brought up in care. Now as a social worker to kids in the same system, she’s someone who understands… But Frankie is hiding an unthinkable secret: one that may have its roots in the murder of a young, beautiful woman fifteen years ago.

Yet the past is out there. Someone knows what Frankie is hiding – and now they’re back to shatter her perfectly constructed life, terrorising her with menacing letters and silent calls to the house she shares with husband Alex.

She may have reinvented herself, but Frankie’s past is back to haunt her – and now, there’s nowhere to run.